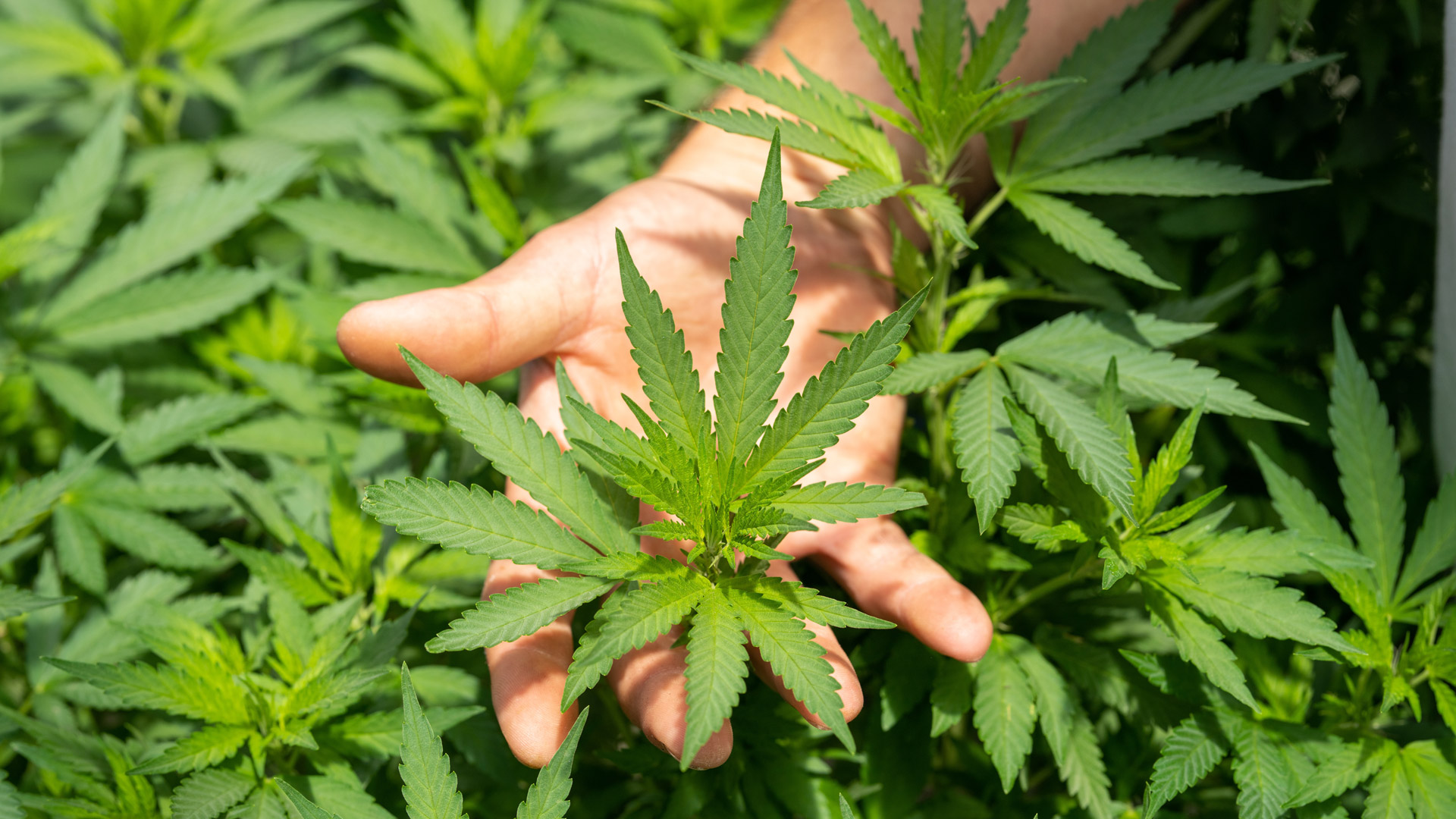 At the end of 2020, more than 20% of Canadians aged 19 years and older reported consistent cannabis use. That's roughly 6.2 million people, which is significantly higher than previous reports from the past few years. Many attribute the spike in usage to the COVID-19 pandemic; however, quarterly numbers of cannabis usage have been steadily climbing since the country's widespread legalization in 2018 —

Of course, with actual cannabis consumption up across the nation, we’re also seeing the number of cannabis consumption accessories being sold on the rise. The criteria of assessment include preferred delivery method, ease of use, amount of product needed, portability, novelty, and quality of the accessory in question.

The Correlation Between Cannabis Consumption and Cannabis Accessories

Cannabis users far and wide seem to have a succinct understanding of preference when it comes to the specific mechanism used for consumption, as well as how much cannabis is required per mechanism. For example, rolling a joint requires between 0.32 and 0.75 grams of cannabis, while packing a water pipe (bong), vaporizer, or small glass bowl only requires up to 0.2 grams of cannabis. Most vape cartridges can be found in the amount of 0.5 grams or 1 gram, offering anywhere between 150 to 300 puffs, respectively.

Throughout Canada, the price per gram of legal cannabis ranges between $7 at the lowest and $20 at the highest, with $8.50 and $15.50 being the average prices, respectively. Additionally, most vape cartridges cost between $20 and $60, depending on the amount, brand, strain, and extraction process.

While we can conclude that individuals who consistently consume cannabis would see a higher value on a per gram-bases when they use a water pipe or vaporizer, these decisions aren’t typically based on efficiency alone… after all, most people don’t choose their favourite spirit based on the alcohol percentage.

Instead of guessing, we can find out which accessories are pulling ahead in the cannabis world this year by taking a look at the data.

A Trend in Cannabis Accessories in 2021

In the first quarter of 2021, the top-selling brands for cannabis accessories  include the following:

The primary revenue driving accessory(s) all these brands have in common is the vaporizer, except for Grav, which specializes in water and glass pipes, BIC which is the leading lighter brand and Ccell and Honeystick, which specialize in 510 batteries to be paired with cartridges. When we look at Canada's usage as a whole, accessories that fall into the "consume" category, i.e., vaporizers, water pipes, glass pipes, rolling papers, etc., make up 63.25% of the overall accessory sales.

These numbers also vary slightly between rural and urban areas, and between eastern and western Canada. For example, urban, waterfront areas such as coastal British Columbia, Quebec, the northern territories, and maritime eastern cities are seeing consistency in their overall vaporizer sales.

Adversely, more rural areas are seeing greater sales in smaller accessories like grinders, rolling trays, lighters, and other novelty items. Myriad factors could be at play to create this kind of distinction including: legalization (and surrounding stigma) throughout more “traditional” areas of Canada, accessibility, lifestyle, pricing, average salary, and more.

Furthermore, there could be a large variance in pricing between these regions, thus compounding the effect that we’re seeing. For example, a vaporizer in a rural Canadian headshop would be priced much higher compared to a headshop in a more populous maritime city.

It's safe to say that the popularity of certain accessories has largely to do with availability and pricing. While vaporizers remain a top contender, water and glass pipes also remain consistent in their overall sales and usage, which could last long enough to outweigh vaporizers in the future.

Published:
at
5:02 pm
help us spread the good word. 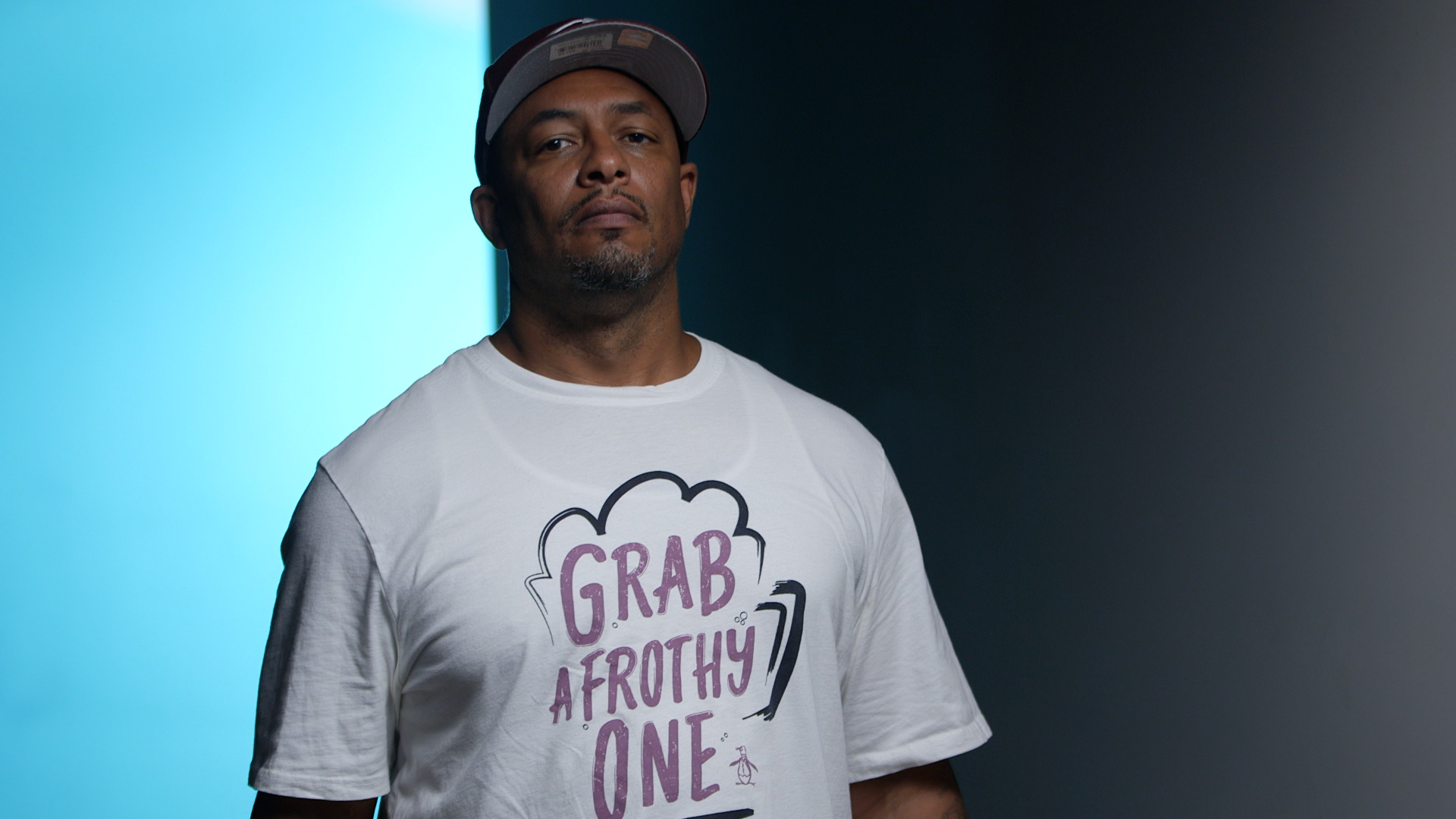 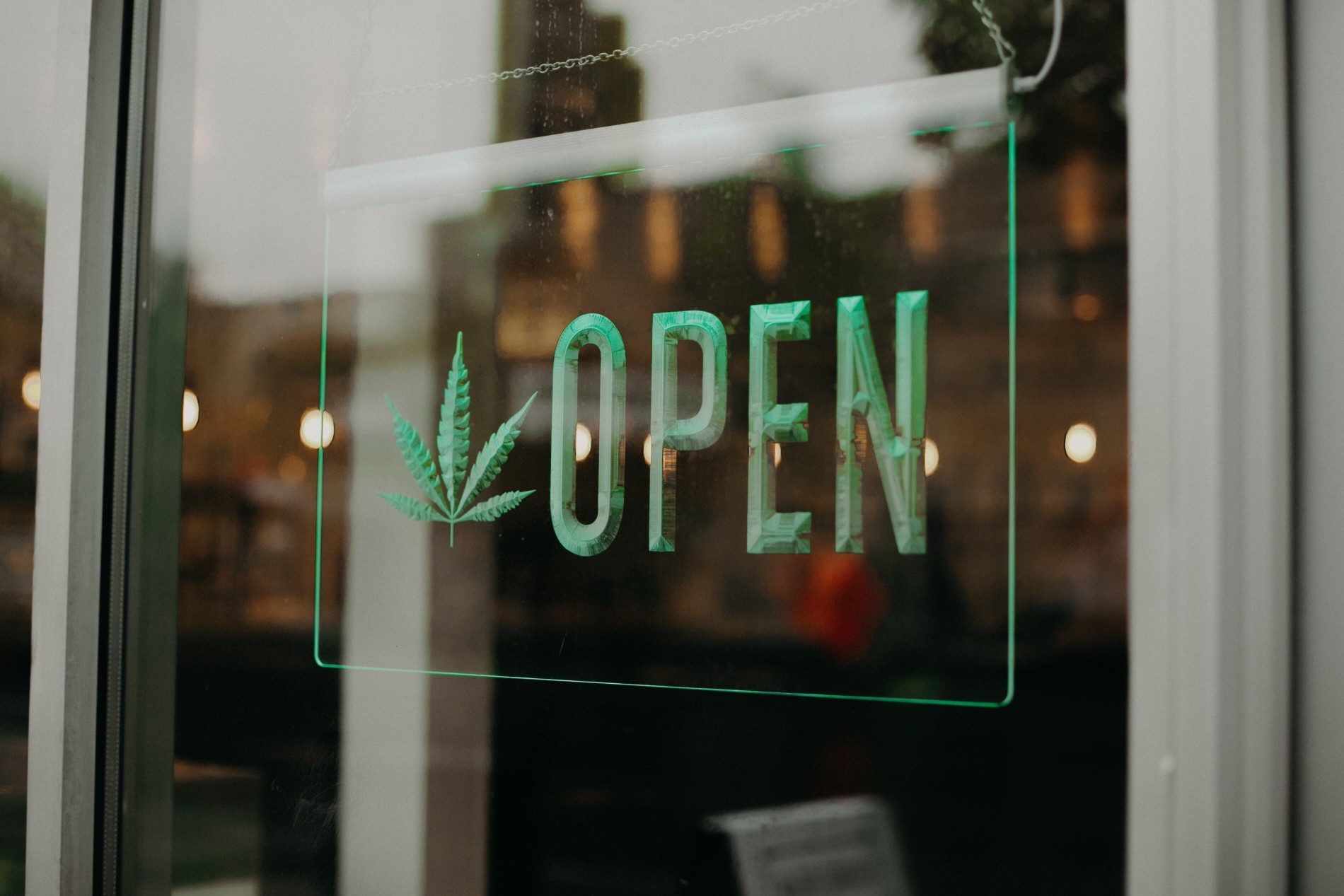 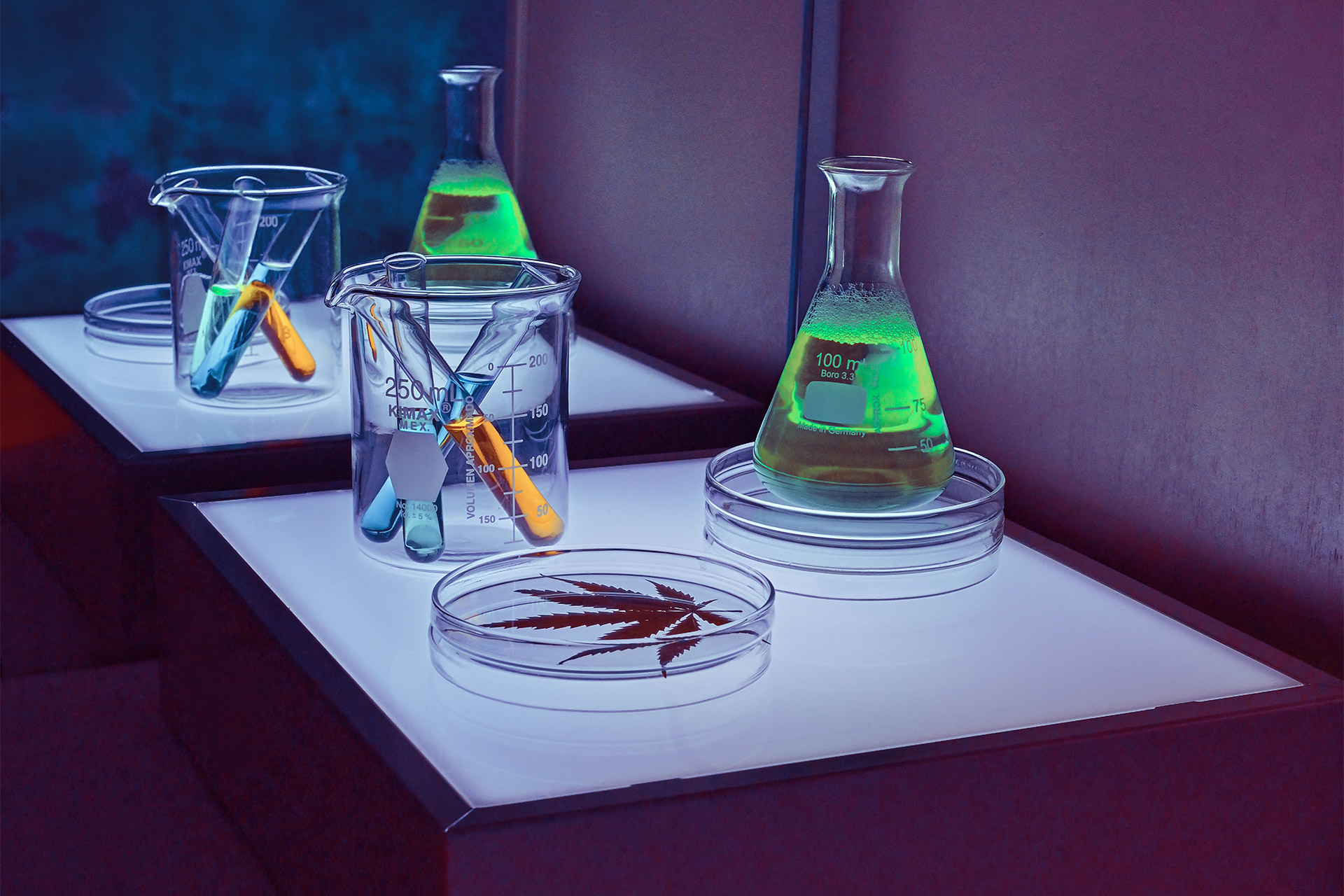 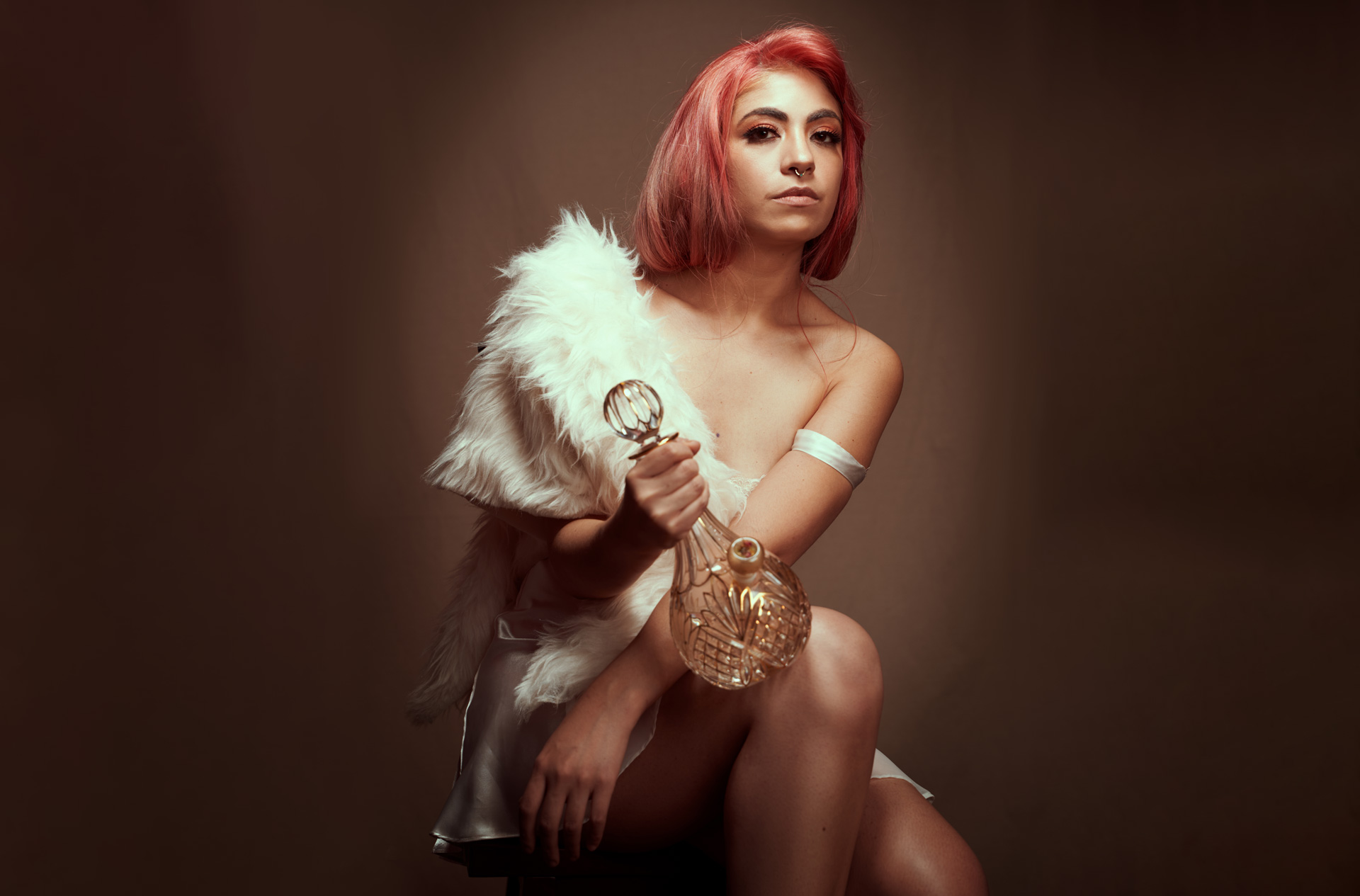 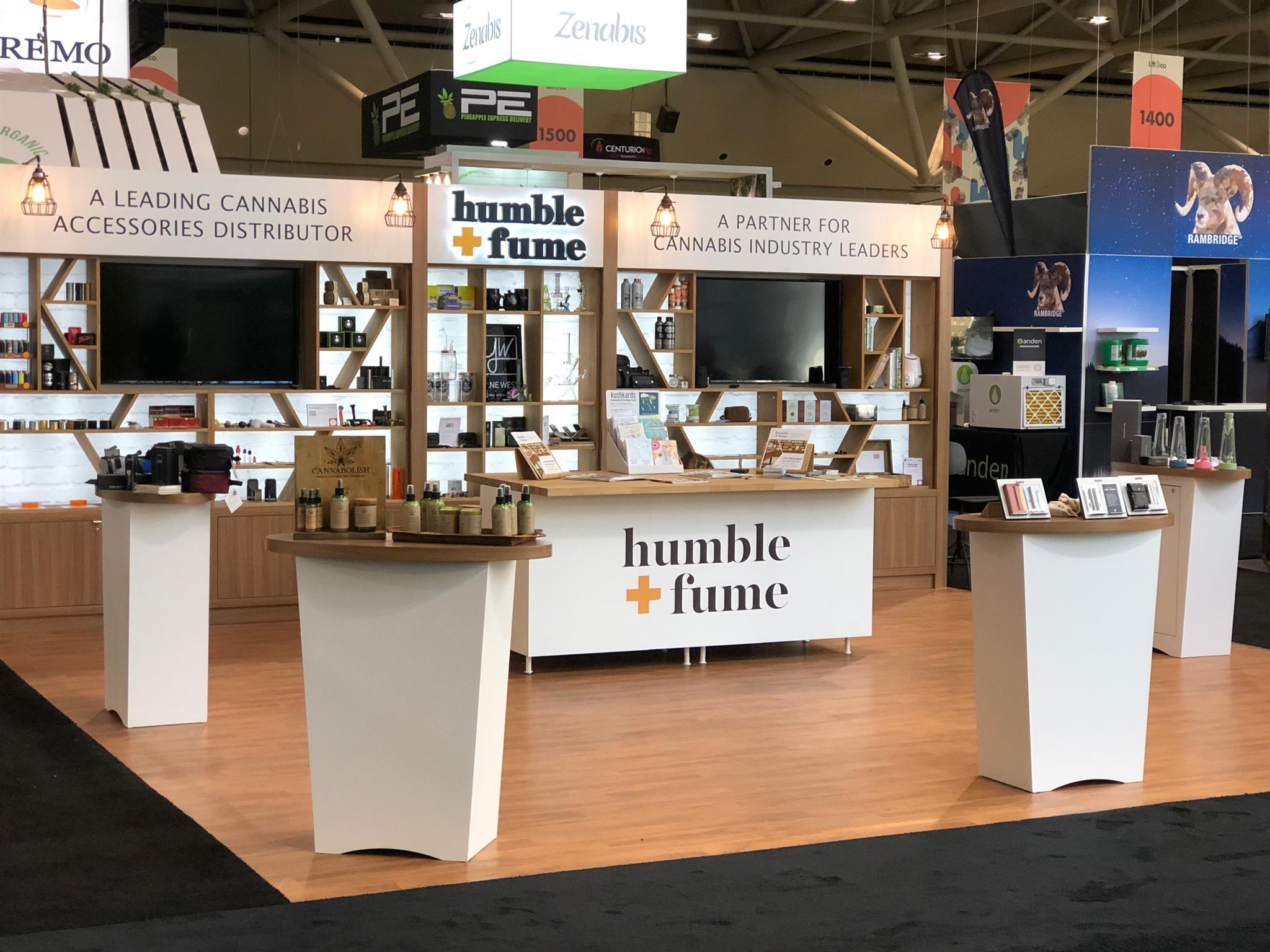 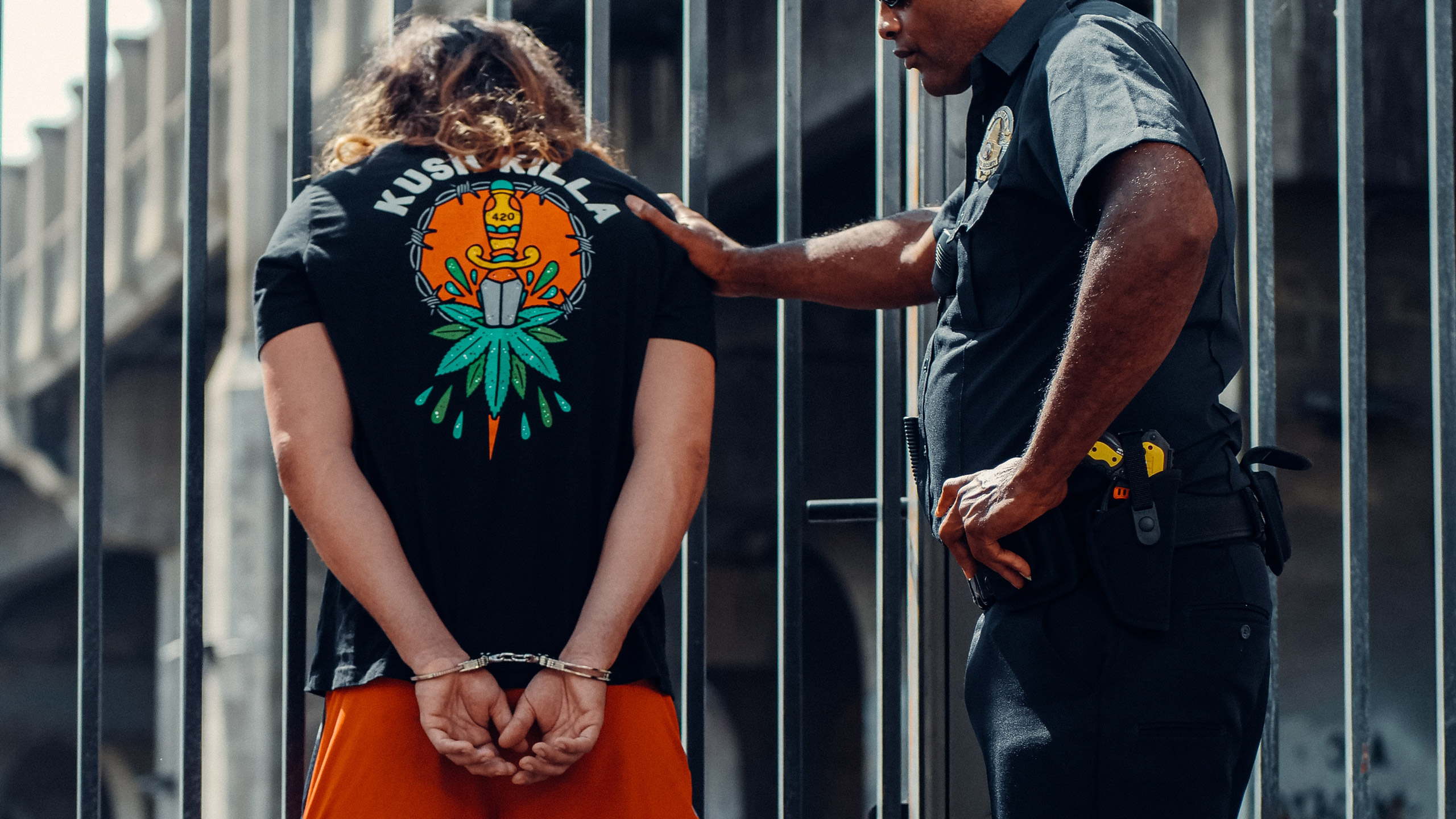